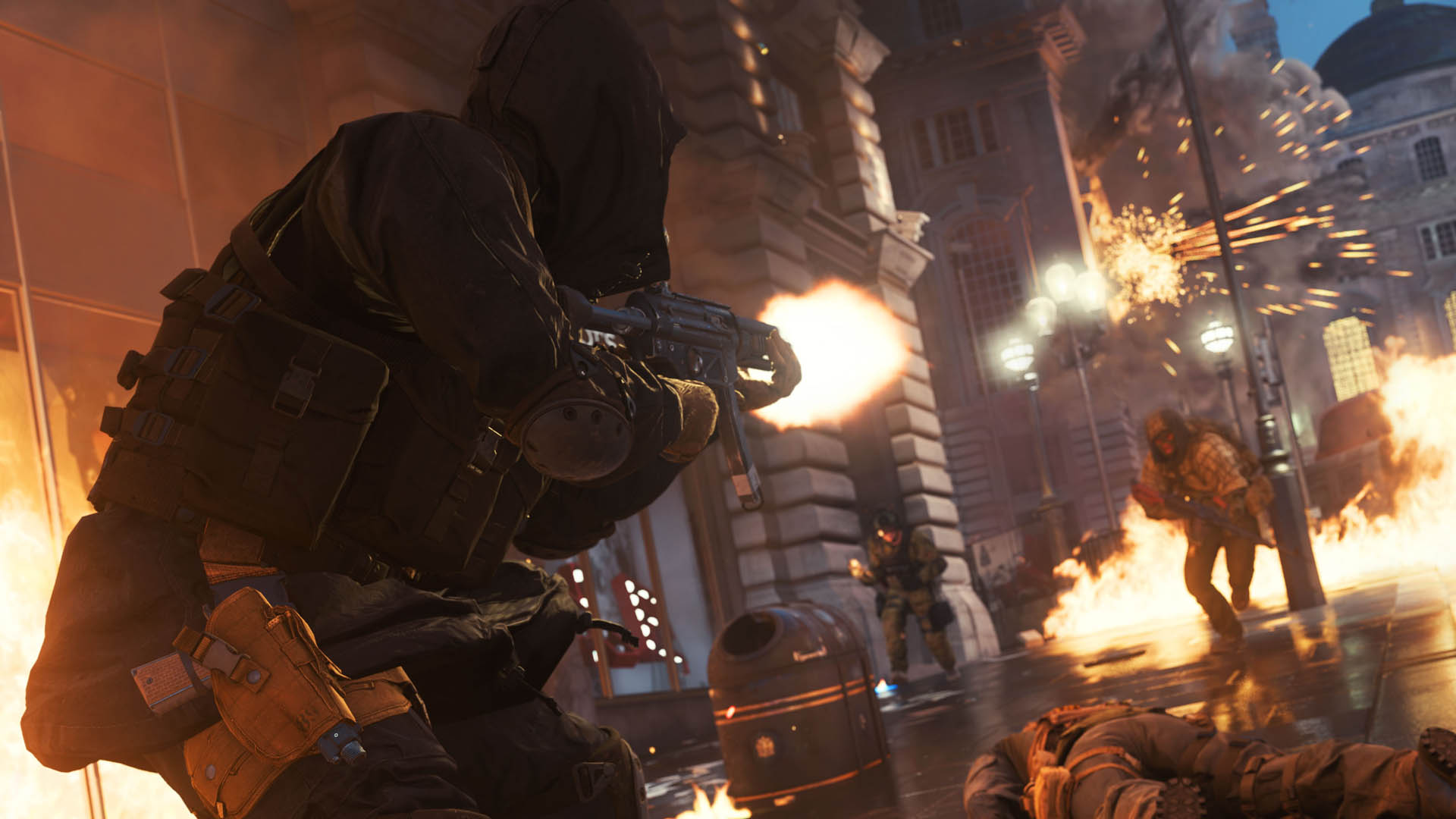 Call of Duty: Modern Warfare’s ‘sniper shotgun,’ the 725, got a couple tweaks in the game’s recent patch – Infinity Ward increased its pellet spread for both hipfire and ADS firing and cut back on its damage range.

But players are still bringing it with a lot of their loadouts, particularly in Shoothouse 24/7 games. That’s because the gun is still capable of killing at surprisingly long ranges under the right circumstances. Fortunately, help is on the way.

As CharlieIntel reports, Infinity Ward co-design director of multiplayer Joe Cecot explains on Twitter that the studio is working to “massage out” the 725’s “rare” long shot capabilities, which he says can currently still happen if all possible pellets strike their intended target. Cecot retweeted a clip by veteran Call of Duty YouTuber Shaun ‘Hutch’ Hutchison, in which Hutch showed off the retuned 725 still managing to quickly take down players with a single shot at range.

“Another tweak is coming which should massage out the rare very long shot,” Cecot said. “Now if the target is at low health, this thing will always reach out.”

Another tweak is coming which should massage out the rare very long shot. Now if the target is at low health this thing will always reach out. https://t.co/qN3cCNovOP

In subsequent tweets, Cecot indicates that the over/under 725 is intended to be a powerful weapon, and that Infinity Ward has no intention of either removing it from the game or nerfing it into the ground.

“We’re being careful to retain the soul of the 725,” he explained to Hutch.

There’s no firm ETA on when the next patch for Modern Warfare will show up, but based on the pace at which Infinity Ward has been updating the game, it shouldn’t take too awfully long.