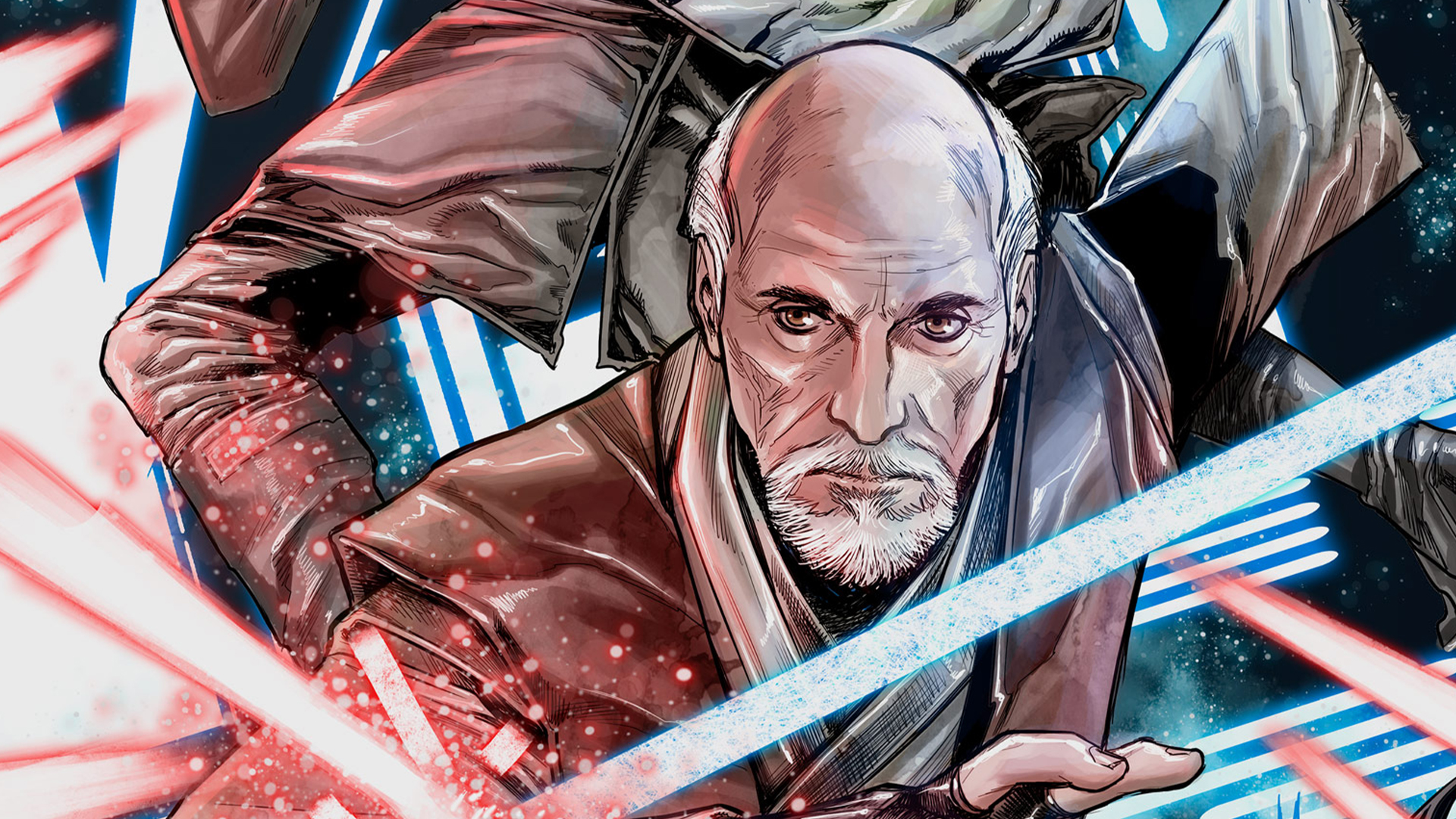 Star Wars Jedi: Fallen Order is a story-driven entry in the Star Wars canon, but while we know the broad outline of the plot, Respawn has been pretty quiet about specific details. We will, at least, get to know one of the game’s major characters ahead of the Jedi: Fallen Order release date, thanks to a prequel comic detailing the events leading up to the game.

Dark Temple is a five-issue miniseries from Marvel, and it will follow Jedi Master Eno Cordova and his Padawan, Cere Junda – who will eventually become the mentor of Cal Kestis, the hero of Jedi: Fallen Order. Eno and Cere are sent to oversee the excavation of a temple on the remote planet Ontotho, and naturally get caught up in all sorts of planetary drama on the way.

The first issue releases in September, and comes from writer Matthew Rosenberg and artist Paolo Villanelli. This isn’t the first time Jedi: Fallen Order has crossed over with the ongoing Star Wars canon through comics, either – some of the game’s villains were introduced in the Darth Vader series, going back as far as last year.

You can get more details – including a full look at the first issue’s cover – at the official site.

Stick with us for more on the biggest E3 2019 games throughout the week. There’s plenty still to come.