Nicholas Haynes captured his first-ever poker tournament victory on Friday afternoon. It also came with a World Series of Poker bracelet. Haynes won $62,345 after besting a field of 686 … 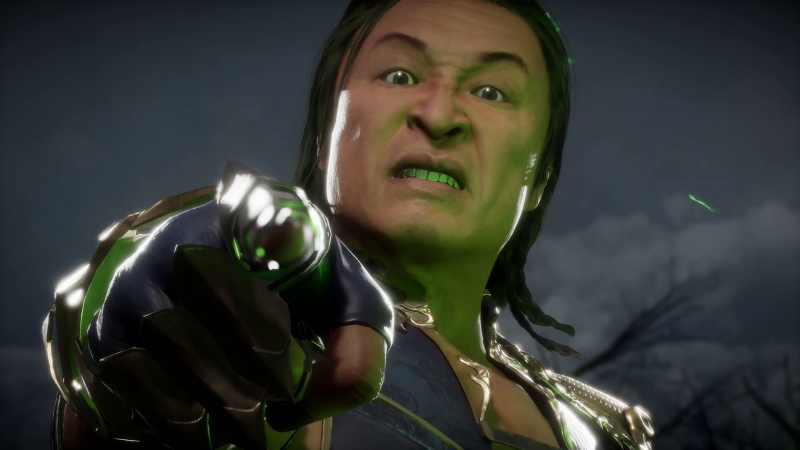 A new trailer for Mortal Kombat 11’s Kombat Pass, which contains six DLC characters for the recently released Mortal Kombat game, focuses primarily on Shang Tsung. However, at the end we get a listing of names for some of the remaining character pass, which includes Nightwolf, Sindel, and Todd McFarlane’s antihero Spawn.

You can check out the Shang Tsung video, in which he is portrayed by the 1995 Mortal Kombat movie actor Cary-Hiroyuki Tagawa, who lends his voice and likeness to the MK11 character.

The Spawn confirmation isn’t shocking, since Todd McFarlane outright said that Spawn would be coming to the game in December in a Reddit AMA. This makes Spawn a guest character in two fighting games: this, and Soulcalibur II.

The remaining two characters in the character pass have yet to be named, but the trailer does categorize them as guests rather than returning combatants, er, kombatants. It does somewhat sound like a chainsaw noise when the tease comes up, which definitely would hint at the supposedly datamined Evil Dead‘s Ash, though actor Bruce Campbell has vehemently denied that to be the case.

Shang Tsung releases in just a few weeks on June 18. Mortal Kombat 11 is available on PlayStation 4, Xbox One, Switch, and PC.

END_OF_DOCUMENT_TOKEN_TO_BE_REPLACED

MSI has shown off the final version of its Optix MPG341CQR gaming monitor at Computex 2019, which will be launching sometime in the next few months. The 34-inch monitor is equipped with an ultrawide 3440×1440, 144Hz panel; HDR 400, and smart functionality to lessen the time spent messing about in the OSD. MSI is calling its latest panel ‘AI’ although there doesn’t look to be much inference going on. Rather the MPG341CQR is equipped with a handful of smart features to enhance the usual specs sheet and, along with some hardware augmentations, help MSI’s latest panel stand out from the crowd. Still, whether technically AI or not, the new smart functionality could prove handy for gamers on shared PCs. The main draw is the screen’s facial recognition software that will actively switch between user profiles depending on who’s sitting in front of the panel. Each profile stores a user’s individual picture and hardware settings, including RGB profiles, and proved itself to be pretty speedy to respond to a new user during a live demo over at MSI’s Computex booth.

Fable, like pretty much every game Peter Molyneux was attached to, was wildly ambitious, and plenty of the features discussed pre-release didn’t make the final game. But Fable itself was already a vastly different game than the one the developers initially envisioned, and the idea of real-time tree growth doesn’t sound nearly as ambitious as what was planned for Wishworld. With a Fable 4 announcement increasingly likely, let’s look at what might have been. Wishworld was the name of the game originally in development at Lionhead, and it looks a lot like Fable at first glance. But this was set to be a magical combat game where you’d shape the world around you to suit your purposes in the sands of the titular Wishworlds. If your character had an aquatic bent, you could make oceans, fill them with mermen, then turn one of those mermen to giant size and ride him into battle. Your abilities to shape the world work for defence as well as attack. You could shape the land around your base – or rather, your heart – and your summoned creatures could be set to duties like guarding and exploration. 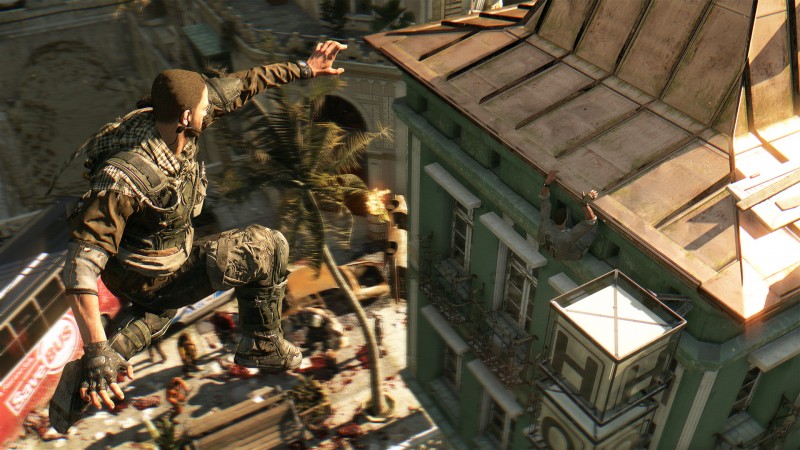 Dying Light was definitely a successful game. While Warner Bros. published the first title, developer Techland maintained both the IP rights and the right of first refusal for the sequel and opted to publish Dying Light 2 themselves. While that is still the case, the Dying Light developer has sought out some aid from Square Enix in distribution and marketing.

That means that, while Square Enix has the world’s eyes on their show with Avengers and more, they will also show off a bit of Dying Light 2.

We’re excited to partner with the talented folks at @TechlandGames to deliver the highly anticipated #DyingLight2 to the Americas! More to be revealed during our Square Enix E3 Live 2019 event! https://t.co/PoQw4wVGyB #SquareEnixE3 pic.twitter.com/bk2IdtH5Ia

The game has been fairly highly anticipated since its announcement last year, especially paired with the reveal that writer Chris Avellone is acting as the narrative designer. Square Enix is definitely trying to make a show of their E3 presentation this year, having planted themselves in Sony’s former E3 press conference spot.

I don’t care how great a pirate you are, there are some ideas that are just bad, and sailing to the Spider Islands is one of them. Unfortunately, they’re the next port of call for nautical FTL-alike Abandon Ship, along with two more new, horrible-sounding locales; Cannibal’s Lurk and Peril’s Cauldron. Fireblade Software’s early access […] 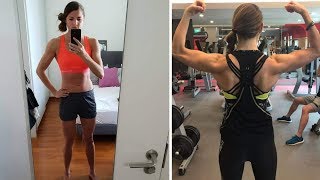 Sofia Lovgren is a food, a poker player and something you might never guess. She has spent the last three months working on a competition and has already had incredible results. From Singapore she has joined in Spartan Races and is going to have a kickboxing competition! She shares her results along with some amazing images. To see more of her amazing transformation check out her Instagram: https://www.instagram.com/sofialvn/?hl=en To see more from 888poker Live in Barcelona check out the Live Blog: https://www.pokernews.com/tours/888live/2019-888poker-live-barcelona/main-event/

Call of Duty: Modern Warfare will go to dark places. Early impressions of the game’s single-player campaign – including ours – have noted the game’s grim tone and close approximations of real-world violence, and that’s by design. Previous Modern Warfare games have presented uncomfortable situations to varying degrees of success, and Infinity Ward is doubling down this time around. The most infamous example of those old attempts is the ‘No Russian’ stage in Modern Warfare 2, where players – deep undercover within a terrorist cell – were encouraged to participate in a massacre of civilians at an airport. Pundits are still debating whether the scene’s merit outweighed its shock value, and in recent years publishers like Ubisoft have stepped away from explicitly political games even while continuing to riff on real-world conflict. “It’s Modern Warfare,” campaign gameplay director Jacob Minkoff tells us. “I think we as a medium, and developers in general, are afraid of touching certain topics. We are as afraid now as we were in the ‘No Russian’ days. I’ve only been here for five years, so I’ve had experience with other developers, and I think there is a tendency to feel like we can’t do things that Homeland or American Sniper does. TV and movies get to tell these relatable, realistic, relevant, and provocative stories that really touch people.”

Nurgle, and Khorne, and Slaanesh, OH MY!