In this series, Game Dragons consultant Philip Oliver addresses the serious issue of how to take your indie games development studio to the next level. This is part three, you can read part one here and part two here.

In the previous articles I’ve advised on methods to finance your game and how to pitch either your game or studio to publishers or investors. If you’re successful in getting interest for your pitch, then you enter the negotiation phase.

It’s really important in any negotiation that both sides respect the position of the other. You’re going to have to work together for a long time and if either side lets the other down it’s all going to end badly.

There is a deep-rooted distrust of publishers by developers in the games industry. There’s good reason and I’ve been around long enough to have experienced some extremely underhanded contract terms myself. Most developers that were around in the 80s, 90s and 00s have been burnt by publishers in the past.

That said, this is still a good route to financing your game. Publishers have the skills and experience to help make your game a success.

I’d like to think that those times are behind us, not necessarily because I think publishers have found a conscience (although many definitely have), but because publishers know developers can monitor sales through in-game analytics. Publishers can no longer under-pay on royalties – now the developers have the figures at their fingertips, and knowledge is power.

Bizarrely, most developers think they can handle contract negotiation themselves. If you’re experienced at contract negotiation, then maybe you can, but if it’s your first deal you should seek advice. We had an agent for many years to help in this regard and I know we got better deals as a result. 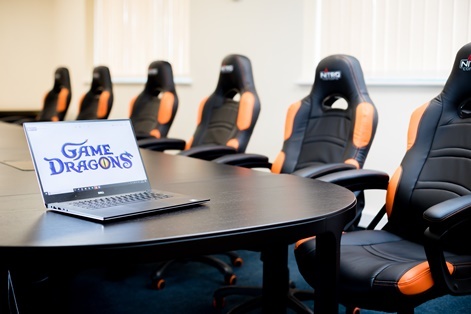 Investors are significantly more transparent now since you’ll be bringing in the money and they will have access to the accounts. Obviously you need to be straight with them, run a tight ship and ensure everything is above board. If you try sneaking money out of the company you’ll land in hot water very quickly.

You need to respect the person you’re negotiating with, understand what’s important to them and find out exactly what they think is fair.

Even if you have no investors, it’s worth leaving money in the bank for the rainy days. Frankly, the games industry has many rainy days and we often needed to fall back on savings – if you don’t have any then the first downturn will knock you out of the game.

You need to respect the person you’re negotiating with, understand what’s important to them and find out exactly what they think is fair. Knowing the other side’s position is the most important aspect of any negotiation.

The stronger your hand the better your negotiating position. If it’s your original game idea and you have multiple interested publishers then you have a stronger hand than if you only have one interested party or if it’s a ‘work-for-hire’ contract.

If the work is based on their IP, you both know they could go somewhere else if you push too hard, so make sure what you’re requesting is reasonable.

Both publishers and investors want a good return on their investment (ROI). Your job is to make a great game that will then, hopefully, make a lot of money. They will propose what share each side gets if there is success.

Publishers will want the majority of the revenue. Assuming they’ve put money in, that’s fair and normal, as they have taken the risk and also made further investment on their side to support and launch the game. 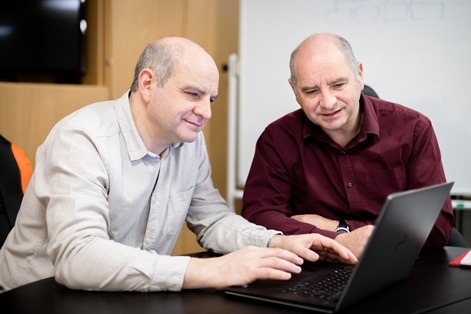 Depending on the other terms and background to the game, a fair developer royalty could be anything from 20 per cent to 50 per cent of the revenue; but be careful of that word ‘revenue’. What does that actually mean and what can the publisher remove before the calculation is done?

If the publisher has paid an advance, they will want to recoup this investment first. Initial royalties will be offset against what they’ve paid you already. At 25 per cent, with a £100,000 advance, they need to receive £400k before they owe you a penny more in royalties.

That might be fair if they’ve put a lot of money into marketing and haven’t removed this from the revenue calculation, but if that’s not the case, there may be a different, higher royalty rate for recouping, and this is quite common. In the past, we’ve had contracts with three or more royalty rates.

Beware of royalty caps beyond which you get nothing. If you brought the game to a publisher you absolutely should not accept this.

Ongoing costs and who is going to pay them

It’s important to understand who is paying for what going forward: localisation, QA, marketing materials, e.g. promotional videos, etcetera. A publisher should always be responsible for the cost of goods (if any), distribution, marketing and customer support.

Depending on the other terms and background to the game, a fair developer royalty could be anything from 20 per cent to 50 per cent of the revenue.

Then what rights does a publisher want? They will require some exclusivity, but there are many variables. Some will want to own the IP outright or have perpetual exclusive publishing rights over all versions and sequels, which is as good as owning it.

You need to consider and negotiate based on platforms, territories, sequels and ancillary rights too.

The contract will also cover who will deliver what and when, including the monetary advances. We’ve had many instances where we had payment schedules based on our monthly deliverables.

At times the publisher has refused to pay some milestones, claiming them to be incomplete, when the elements missing were completely dependent on them. The contract needs to be worded well enough to catch this.

There will always be clauses for the publisher to terminate the contract, either for non-performance on the part of the developer or for a change of heart on their part.

Publishing games is a high-risk business and during development things may change for the publisher. The two clauses you can expect are ‘Cancellation for Default’ and ‘Cancellation for Convenience’. You need to think about what the ramifications might be if either were to take place. You also need to agree what constitutes a default. 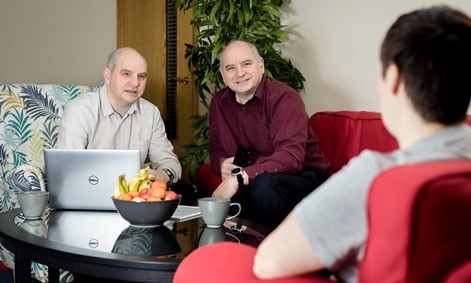 We’ve had many publishers claim default when we did nothing wrong, it’s just they would rather enact this clause as it’s cheaper for them than admitting they were cancelling for convenience.

My tip on this to protect both sides is to clearly document and reference pieces of work that represent the quality benchmark prior to signing the contract.

Hopefully you’ll be able to hammer out all the details and agree a term sheet (a non-binding list of terms you’ve all agreed), from which a contract can be drafted.

It’s highly unlikely that the draft will be signed by the investor or publisher without a full Due Diligence process.

When you’re sent the draft contract, read it very carefully and be sure you understand it fully, and get a professional to also review it before you sign it.

Time for the money?

Sadly not. I started this article saying it was a long road and we’re not at the destination yet. It’s highly unlikely that the draft will be signed by the investor or publisher without a full Due Diligence process.

They will send someone in to check that everything you have been telling them is true and there are no ‘skeletons in the closet’. This may result in concerns that you need to address.

If you’re using unlicensed software, or have large debt you’ve not declared, for example, these can trip you up. I’ll cover the range of things they might be looking for during this process in the next article.

You can meet with investors and publishers through Investor Connector and SpeedMatch at Pocket Gamer Connects Seattle on May 13th and 14th.