Say what you want about NetherRealm Studios, the team has been on the ball regarding issues surrounding Mortal Kombat 11. Since launch, players and critics alike have panned the game’s progression system. Playing the Towers of Time game mode for Krypt items and character gear has been more than unfair; it’s been damn near impossible. The difficulty curve regarding unfair match modifiers has been a brick wall for casual and competitive players alike. However, NetherRealm is aware of the problems, and it has delivered a Kombat Kast to discuss recent and upcoming changes for the game.

Chief among the complaints is that NetherRealm has purposely designed the game to be difficult. The reason, some players believe, is to coax people into spending actual money for upgrades. According to community manager Tyler Lansdown, this isn’t true.

Later in the cast, Lansdown broke down how the in-game store works. He explained that the in-game currency (Hearts, Soul Fragments, and Koins) cannot be purchased with actual money, and neither are consumables or augments. Time Crystals, cosmetics, and easy fatalities are still on the table, however. 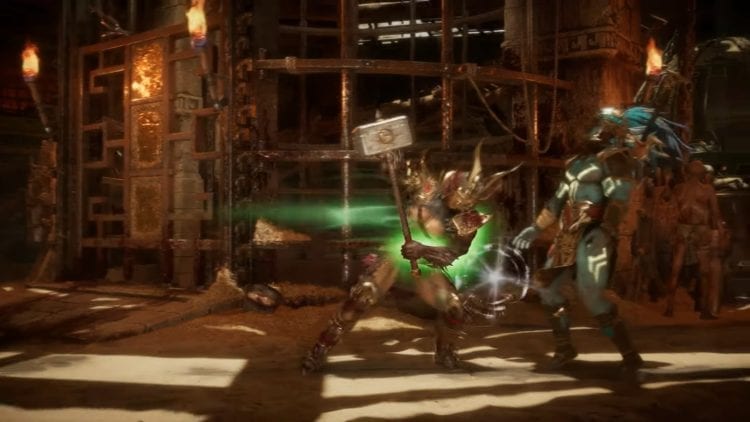 Instead, Lansdown said that the modifiers were “tuned too high.” He continued by explaining that the developer has already implemented changes to the Towers of Time game mode.

Senior systems designer Derek Kirtzic talked about the host of changes recently made to the mode. For starters, the health of enemy AI combatants has been drastically reduced. Some of the bosses, Kirtzic said, had up to around 4,000 health — as opposed to 1,000 health, which is the standard among all the fighters. Since the change, the highest health that some of the boss characters will have is 1,500.

According to Kirtzic, the frequency of modifiers have also been changed. Remember those damn unblockable modifiers, such as the Sektor missiles? The frequency of those attacks has dropped.

“Those modifiers will be triggered far less often,” Kirtzic said. “So, if it was like a four-second window, it would be more like a 10-second window that you’ll see those now. So that, inherently, will make things easier for the player — with the lower health, and also having the frequency less.”

To clarify, these changes are already live in Mortal Kombat 11. NetherRealm explained that these small, technical changes were made possible through “tweakvars,” which allow the team to adjust numbers without a major patch. However, there still is a patch coming. 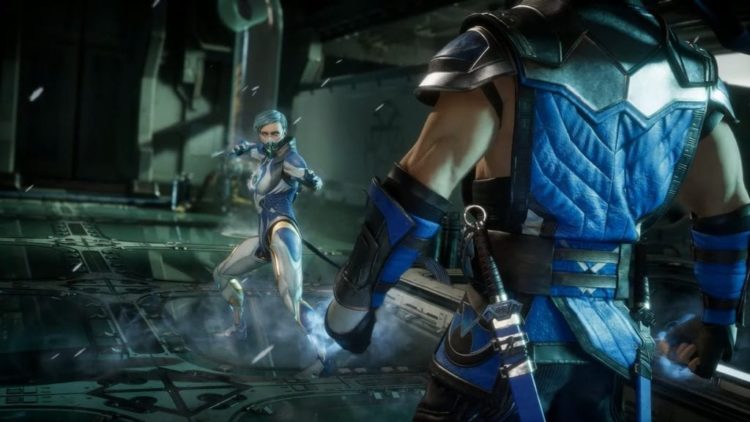 Tweakvars are just a Band-Aid for the wound; the game still needs a patch to fix other frustrations. At least, I sure hope so. Kirtzic said that the upcoming patch will increase currency awards, as well as alter modifiers that they can’t change with tweakvars. For example, while the frequency of the infuriating missile spam has been decreased, they’re still unblockable. The patch will make it so they can be blocked.

According to the team, the patch should arrive by the end of the week. In the worst case scenario, however, we won’t see it until the beginning of next week.

The team then cleared the air on how the Krypt works in the game. In the game, the Krypt is an enormous, fully explorable area with loot chests scattered hither and thither. Most of the chests contain loot that’s mostly random. But as Kirtzic explains, that’s not true for all of them.

“Upon entering the Krypt, each player is presented with their own custom Krypt experience that contains about 600 chests filled with rewards,” Kirtzic said. “The content of each of these chests are exactly the same for every player. Their locations, though, are unique to the individual.”

However, there are some unique chests that are not random. Namely, these are chests that clearly stand out, such as the ones with Shao Kahn’s helmet. Such chests will always be in the same spot, and their contents are not randomized. Also, the items in regular chests are not filled with randomly placed items. For example, one chest may contain all Scorpion gear, while another is a Brutality or piece of concept art. It won’t be concept art and gear for Jacqui. The content of every chest is pre-ordained — it’s just where you locate said content that’s random. 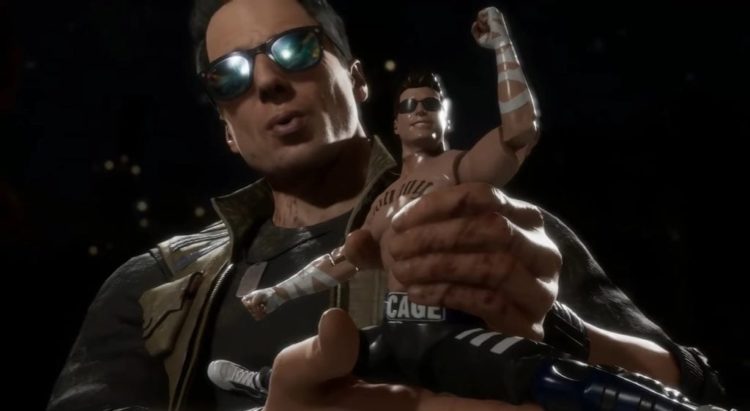 As recompense for the troubles caused by the broken-ass progression system, NetherRealm is giving everyone a present. In other words, damage control. Mortal Kombat 11 players will receive 500,000 Koins, 1,000 Soul Fragments, and 1,000 Time Crystals. The team will hand out the goods at some point in the near future.

That just about sums up today’s Kombat Kast. Will the patch actually make the Tower of Time not a complete waste of…time? Or, will it only make a broken system just a little less aggravating? We won’t know until the patch releases. But, the sooner the better; I have Scorpion skins to unlock. For the entire show, check the link.