Dragalia Lost (Free) just got a big update bringing it to version 1.7.1 with a lot of new features, sticker changes, co-op updates, and more. In addition to the update, we finally have details on the Fire Emblem Heroes crossover event. If you’ve stopped playing Dragalia Lost, now is a good time to jump back in because not only is summoning cheaper but the summon pool no longer wastes spots with featured wyrmprints. Check the trailer for the Fire Emblem Heroes event below:

Version 1.7.1 will no longer let you play co-op with players on earlier versions of the game and rooms created on earlier versions will not display in the new version. All players get a tenfold summon voucher to celebrate this update so make sure you update and login for it. This update brings the highly anticipated removal of wyrmprints from summoning and the lower cost of summoning. When creating a room, you can now set an objective like seeking help, clearing quests, repeating a quest, and more. You will also be able to trade eldwater for wyrmprints in the Shop as of this update’s maintenance is complete. This updare also brings balance adjustments and fixes various issues. 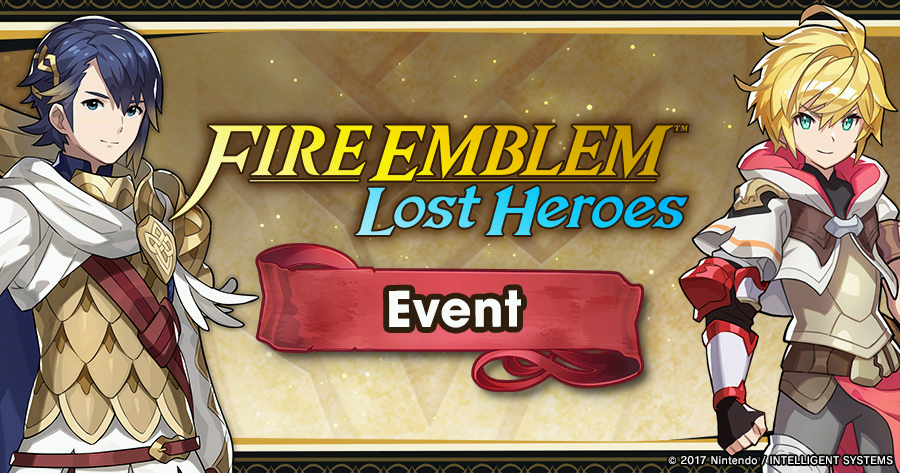 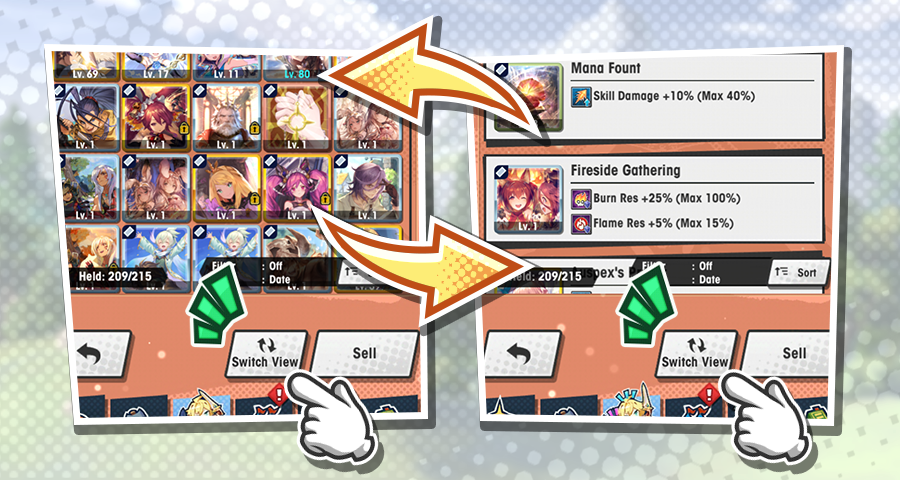 Dragalia Lost is free to play on iOS and Android Read our review of it here. They finally brought the game to more regions like Ireland, the United Kingdom, Australia, Canada, Singapore, and New Zealand recently and I hope the service expands further in the near future. What do you think of the removal of Wyrmprints and now the summon cost reduction?