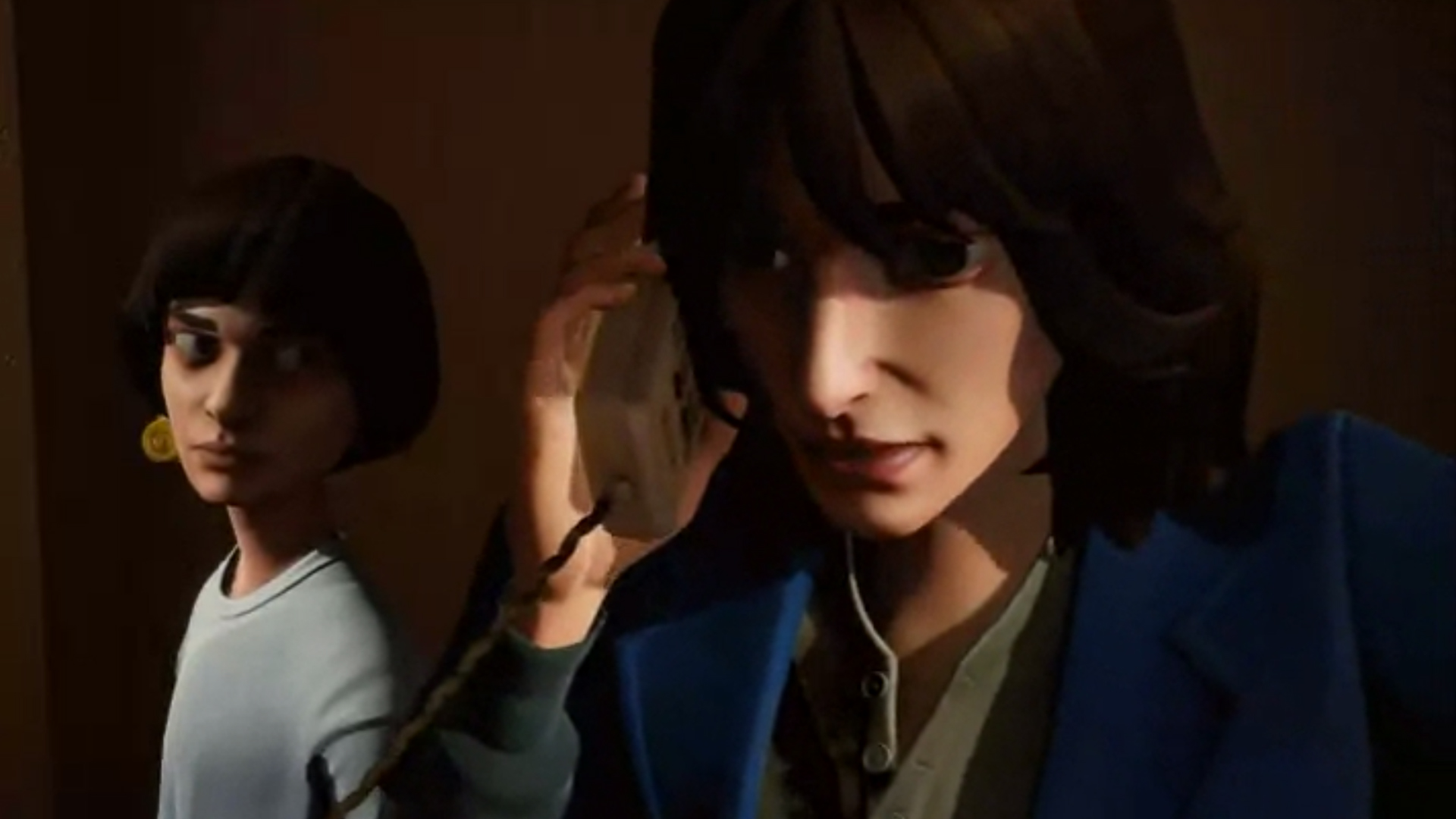 Telltale Games’ closure in September 2018 resulted in the cancellation of not one, but two Stranger Things titles. A report from The Verge states that Oxenfree developer Night School Studio was working on its own game based on Netflix’s sci-fi series that was due to be published by Telltale.

The report states that by January 2018, Night School was working on a Stranger Things game intended to supplement Telltale’s own game based on the series, which was cancelled when the studio closed suddenly last year. The project, dubbed ‘Kids Next Door’, was reportedly a “chapter-based, first-person narrative game.” Players would have controlled a different character – each of whom had a different ability – in every different chapter, and kept in touch with the rest of the cast via walkie-talkie.

Decisions made in Night School’s game would have carried over into Telltale’s Stranger Things title, which would in turn have been set over spring break, bridging the gap between the second and third series of the show. The project was expected to launch this July to coincide with the beginning of the new series.

The Verge’s report mentions that three Telltale payments relating to the game had already been missed by the time the studio closed in September, and that Night School would have faced its own layoffs had it not been working on its own new game, Afterparty.

Since Telltale had funded Night School’s game, it seems unlikely that the indie developer’s project will ever see the light of day. Fortunately, after an uncertain three months in the immediate wake of the studio’s closure, Night School seems to have recovered, and it looks like Afterparty is coming along well.

Related: Night School’s Afterparty lets you get drunk with Satan

Leaked footage of Telltale’s Stranger Things game appeared after the studio closed, but that’s likely to be the only look we ever get at that particular project. Another game – Stranger Things 3: The Game – is set to release alongside the new series on July 4.