Nvidia is straight out the blocks with a new driver and this one is their Game Ready Driver which covers Mortal Kombat 11. In case you hadn’t noticed, Mortal Kombat 11 is out today.

The new driver promises “day-one optimisations” for the fighter and is labeled as the  GeForce Game Ready 430.39 WHQL drivers. This driver update also covers a few other things including Strange Brigade Vulkan performance improvements “giving you up to double-digit improvements when using the Vulkan renderer”. In other words, it should run 21% faster on Vilkan than it does on DX12. 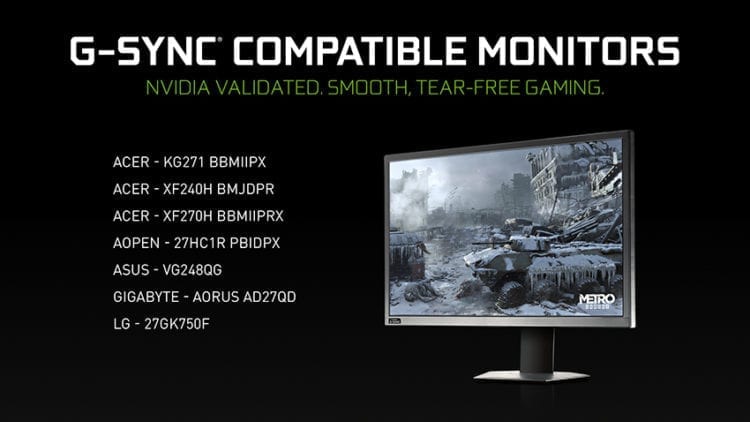 These latest drivers can be picked up from Nvidia’s site or using the GeForce Experience tool which has probably already notified you that this update is now available. Now go get updated.

Founder and Editor of PC Invasion. Veteran PC gamer of over 22 years.