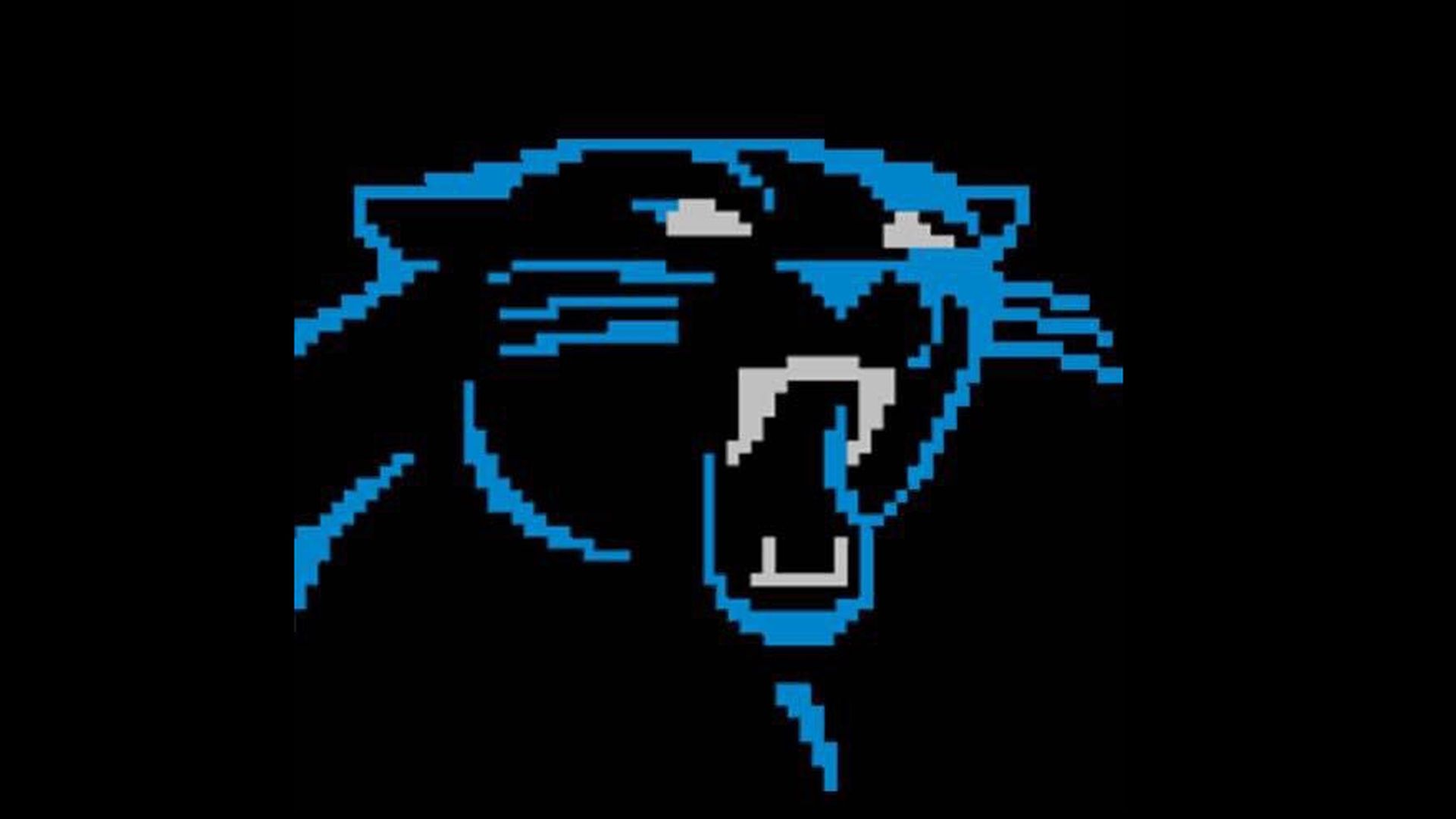 An NFL team has announced its schedule ahead of the new season with nods to a whole bunch of classic videogames. In a tweet earlier today, the Carolina Panthers revealed the dates of all of its upcoming games with references to titles like Sonic, Mortal Kombat, and even Words with Friends.

Starting out with a personalised take on Sega’s logo, the video, which you can check out for yourself further down this article, runs through the new season, assigning a different classic game to each match. Sometimes that’s done by the means of character select screens, with games like Mortal Kombat, Goldeneye, and classic Tony Hawk and WWE games used to highlight star players.

Elsewhere, the references are even more creative. As Sonic rushes through a level, he reveals a sign depicting the Seattle Seahawks logo, while Oregon Trail is used to announce an away game against the San Francisco 49ers. The Panther’s mascot, Sir Purr, also features heavily, most notably when he’s captured in a Pokeball in Carolina’s very own version of Pokemon Go.

Some of the games featured were a little more on-brand, with particular mention going to Madden, EA Sports’ series based around the NFL. Surprisingly, FIFA also made an appearance, despite the rivalry between actual football and its American counterpart.

There were a few games we couldn’t place, like the skating game at the very beginning of the video and a racing game revealing the game against the Cardinals. Overall, however, I’m very impressed by how clear most of the references are.

Touchdown! Check out some of the best classic PC games

Elsewhere, the Atlanta Falcons’ reveal trailer was also something to behold. Riffing on the Game of Thrones intro, the video showed off clockwork creations attached to football stadiums found across the country.