Probably the most important question for aspiring poker players, but yet so few answers to it. Now we’re trying to clarify this. 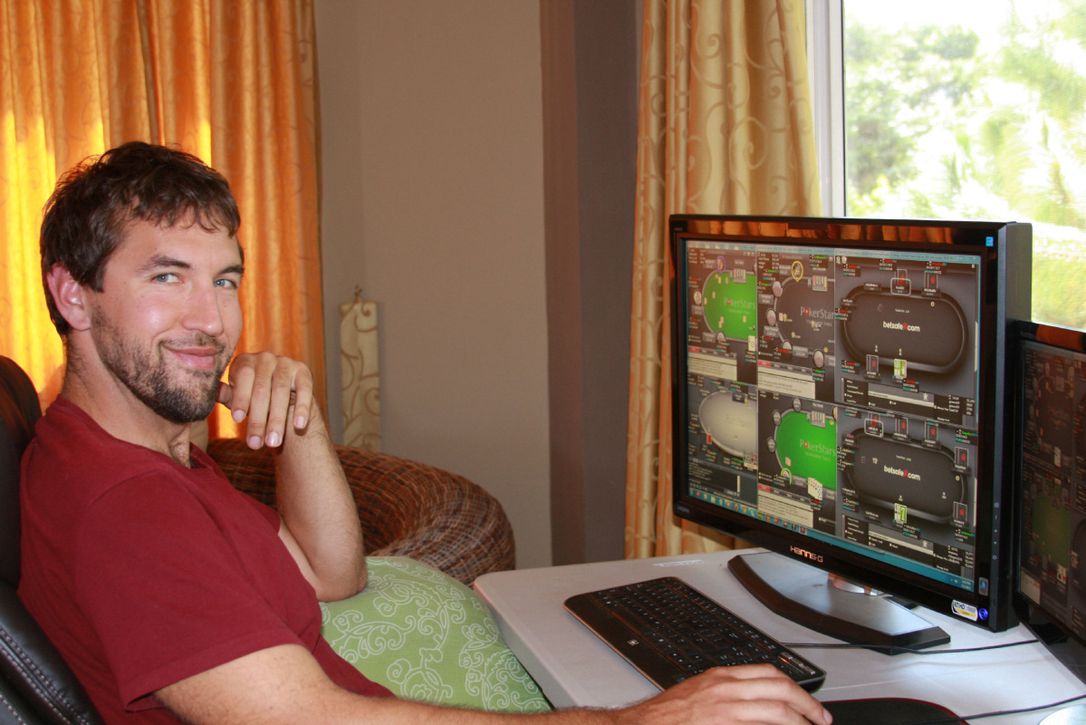 When it comes to playing online poker for a living, the biggest benefits coming to mind are the flexible work-hours, the “home office”, having no boss, and the big amounts of money one can make.

While the first three are dead facts, not much to explain about them, the latter can be pretty hard to figure out. As the old saying goes: “it’s a hard way to make an easy living”. But how easy really?

Depending on the stakes, the numbers can be very different. Just as when you ask the question, how much can an athlete make? Are you talking about Christiano Ronaldo or about your buddy from high-school, who plays for the local team? Poker is no different.

While you can estimate your ROI for tournaments as well, this can be affected by variance so hard, that we’ll now try to only focus on cash games, where the income is usually more calculable.

If you want to become a professional cash game grinder, there are many factors, that come into play. If you’re a student, living with parents, who don’t need to pay for utilities, loans or food, you can be more aggressive with your bankroll, while if you have children to provide for, you might want to choose the safer route.

For the former, having something between 30 to 50 buy-ins for a certain stake should be enough, granted you’re willing to step down in limits in case of a downswing. In the latter case, this number should be closer to one hundred, with extra savings for at least 6 months on top of your poker bankroll.

Now let’s take a look at the numbers. As there aren’t many people who grind the lowest stakes for a living (rightfully so), we start with NL50.

On this level, depending on your skill level and the rake, you can win at a win rate of something between 4 and 10. As you’re a professional player, you play at least 30,000 hands a month, but can even go much higher than that – up to a certain point, when it hurts your win rate.

Beating NL50 with 4bb/100 for 30,000 hands will earn you $600. That’s it. Or not exactly. With a good rakeback deal, you can extra income. While there can be deals, which will help you gain 100% rakeback like this one, we’ll do the math with a more modest, 50% which can be achievable through all of the deals at rakerace.com.

Having a rakeback by a site and some extra promotion for additional returns, you can gain about 50% of your rake back, which in this case would equal to around $750. In this case, you’ll earn about $1,350 each month. For a more experienced player, who manages to beat NL50 at a rate of 10bb/100 this number would be more glorious. Playing 30k hands, in this case, would earn you $1,500 and you can calculate with the same rakeback ($750) for a total of about $2,250.

This is probably where someone can even think about going pro, as this can challenge the monthly wages in many countries (not to mention the added benefits). Let’s talk about higher stakes.

If you constantly beat NL100, you can calculate with higher winnings and higher rakeback as well. The same win rates would make you twice as much as on NL50 obviously, while rakeback would also almost double, let’s say it would increase by about 80%. 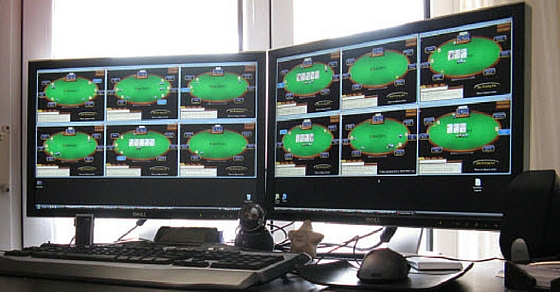 This is a number, which can certainly challenge the income of most the citizens of even the developed countries, that’s why you will find more pros on NL100. Winning regulars on mid-stakes (NL200-NL1000) can earn anywhere between $0 – $25,000 and we could do the math on each stake with different volume and win rate, but if you want to become a professional, the aforementioned details should be enough to be able to calculate whatever stakes you wish to calculate, so we’re just going to leave it like this.

One important thing to note is that even though poker can help you avoid strict office hours, annoying bosses and co-workers, it’ll also guarantee you a more anti-social environment and fewer people who can share your enthusiasm, successes, and struggles with.

If you feel like poker is the path you want to step on, we can only encourage you to do so, but make sure to get prepared for the obstacles, pitfalls, and failures just as much as for the success and joy. As they say: “it’s a hard way to make an easy living.”