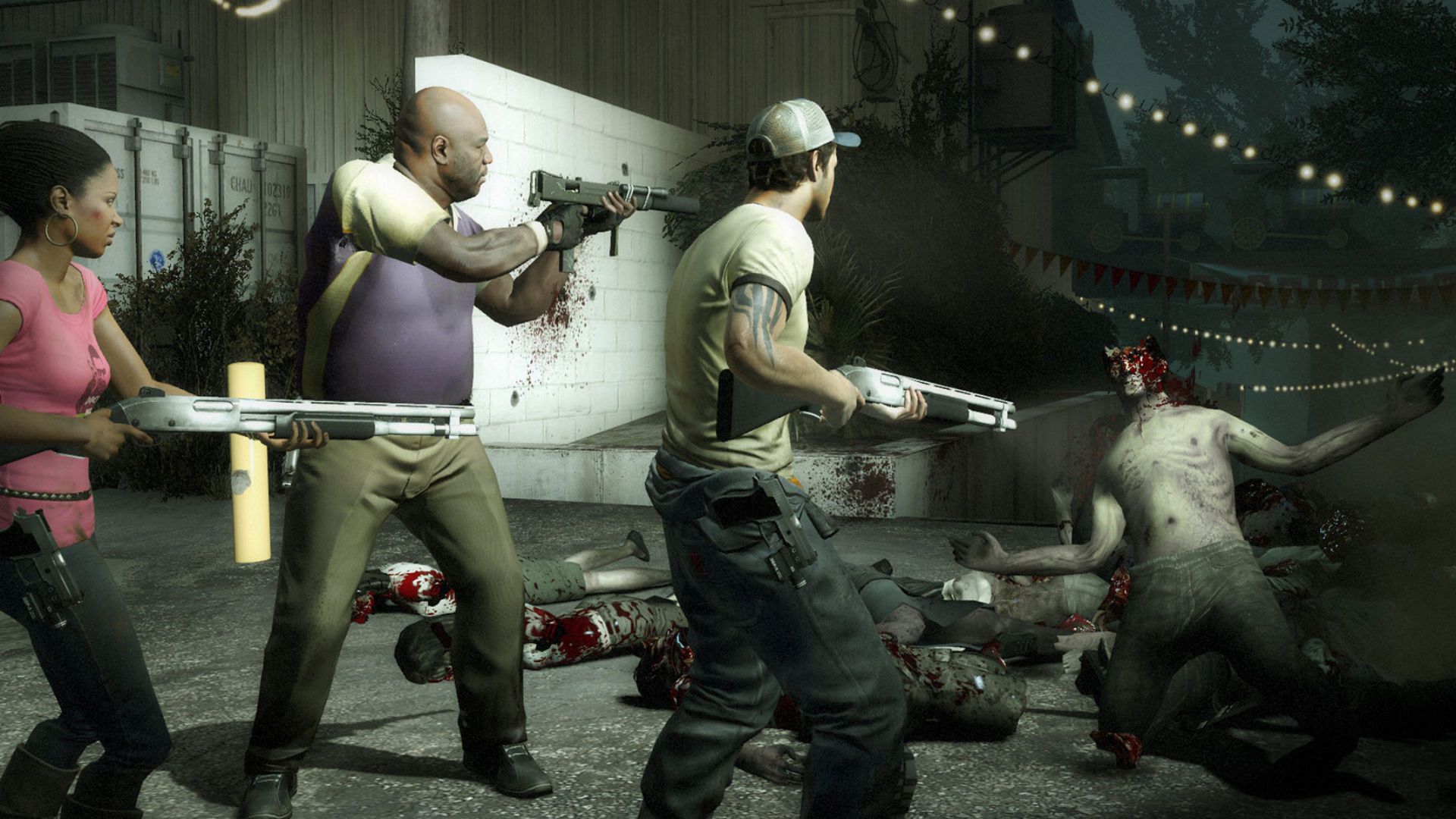 Nearly 30 screenshots allegedly depicting Left 4 Dead 3 are set to be released to the public tomorrow. YouTuber Tyler McVicker says the images will be shown off in a video he’ll release tomorrow afternoon (UK time).

In a tweet earlier this afternoon, McVicker, who is known for his in-depth coverage of Valve and its games, says that “a video on nearly 30 leaked screenshots from Left 4 Dead 3 will be released tomorrow at 09:00 EDT [06:00 PDT, 14:00 BST].” McVicker’s Patreon backers reportedly have access to the new video at time of writing.

Given that the video, and hence the screenshots, are currently behind a paywall, we’re not able to show them off just yet, but we will update this story tomorrow, when the video is published. The images show off what McVicker states was likely intended to be “an original level” of Left 4 Dead 3, “built within the assets set of the [Counter-Strike: Global Offensive map] Dust II remake, being themed around a Middle-Eastern Kasbah.”

The images depict a large castle with enhanced lighting based on where you are in the level under a broken skybox, but McVicker says that they are “likely one of the largest looks we’re ever going to get on Left 4 Dead 3.”

Related: Here’s everything we know about Left 4 Dead 3

The screenshots in the video are reportedly from a 2013 version of the game, and it’s widely believed that L4D3 was cancelled in 2017. Even if that weren’t the case, the game would have had to have been in development for more than six years at this point, and with the upcoming release of Back 4 Blood – a zombie horde game made by the original creators of the Left 4 Dead series – I imagine we’ll never get a better look at where Left 4 Dead could have gone next.

McVicker has previously discussed what Left 4 Dead 3 could have been on his channel, and says that goes into a few of the changes that would have been made. The game would have featured eight playable characters with individual strengths and weaknesses, and would have offered crossplay with VR.

A video on nearly 30 leaked screenshots from Left 4 Dead 3 will be released tomorrow at 9AM EDT. Patrons get access to this video right now. https://t.co/ZYozBsVat6

As mentioned above, you can access McVicker’s video on Patreon, and the full video will be made publicly available tomorrow.