Developer Eleventh Hour Games have been busy creating what they hope will be the next great ARPG. Called Last Epoch, it was a successful Kickstarter campaign where they successfully raised $250K and it’s been in development since April 2017.

Throughout the game’s development, Eleventh Hour has been working closely with their community and released numerous demo versions of the game. Now Eleventh Hour is gearing up for their full beta test which will launch on 30 April.

The beta test will be available on Steam and include their end-game system they call the Monolith of Fate, two and a half more story chapters taking the total of chapters to five, the new Paladin and Druid mastery classes (there’s 15 in total), twelve new skills, six new skill trees, and of course UI updates.

The Monolith of Fate end-game will allow players to explore alternative timelines where players will run a sequence of zones with randomised enemies and objectives. At the end of each area, new modifiers can be selected for the next few zones. Expect some serious amounts of replayability which will please fans of the genre. 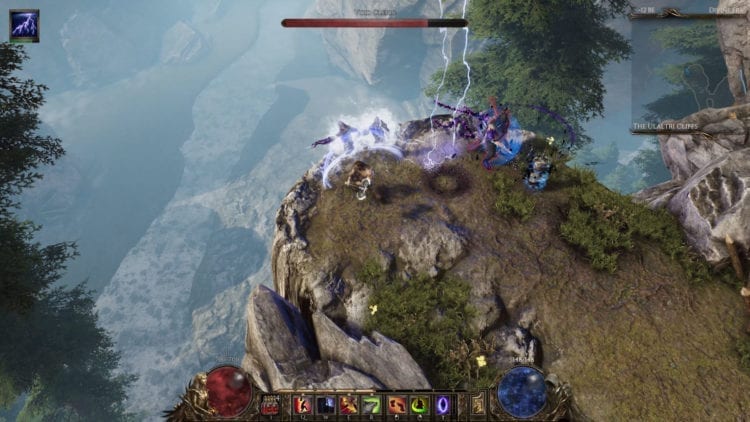 It’s worth pointing out that the early stages of the Last Epoch beta will not include multiplayer but it will be added as testing progresses. At least that will give testers time to become familiar with the mechanics and the four main classes which includes the Acolyte, Mage, Primalist, and Sentinel.

To celebrate this beta milestone, a full beta trailer has now been released showing the kind of action gamers can expect when the beta launches at the end of the month.

Last Epoch is looking quite solid and we’ll be checking this out leading up to the public testing. It’s come on leaps and bounds since the early alphas. For more info on the game, also check the official website.

Founder and Editor of PC Invasion. Veteran PC gamer of over 22 years.