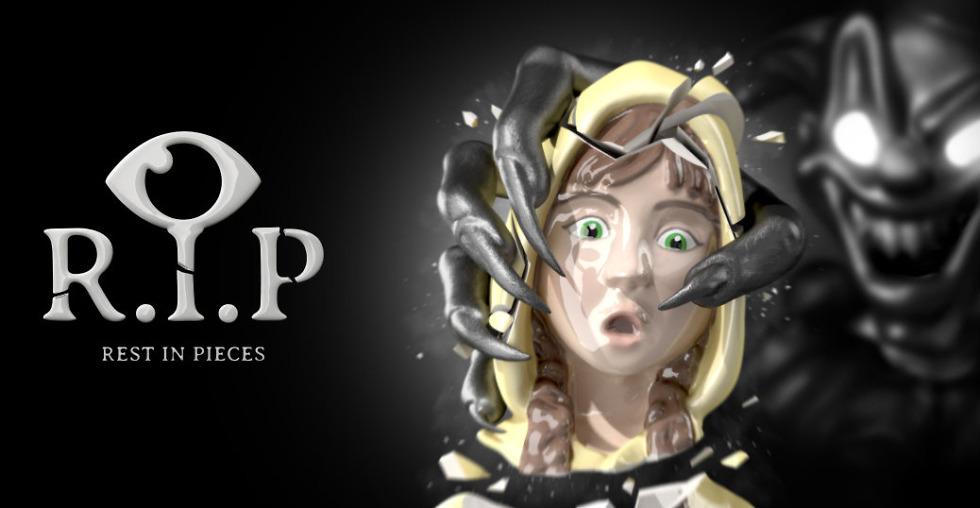 Rest in Pieces has only just arrived on mobile but it’s already received a sizeable update that introduces a bunch of new features to the game.

The most notable of these are Boosters, which are available from the Kraken nightmare onwards.

Boosters are individual to each character, and generally help you survive with a bit of invulnerability or allowing you to destroy everything in your path.

Also included in the update is an Easter campaign that provides you with extra gems, tutorial improvements, and interface fixes.

So head on over to Google Play right now and grab this horror runner along with the latest update.