After working as site ambassador for 9 years, the legendary grinder joins the group of the recently leaving pros. 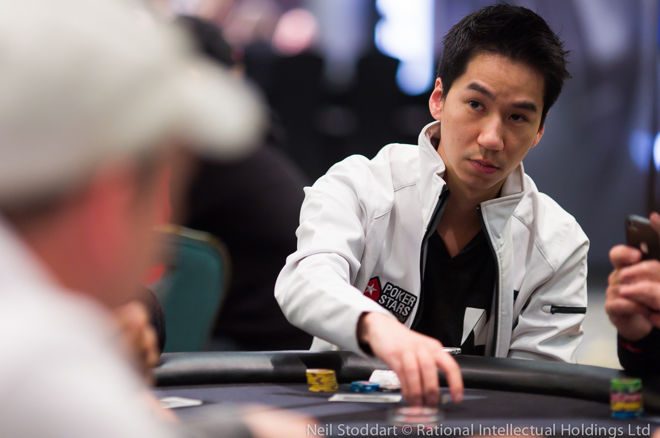 “I will play poker when I want to play poker. I will be nanonoko”

Randy gained fame in the poker community a long time ago, particularly because of his ability to play 24 tables simultaneously on the mid-stakes, while also making a profit. The notorious grinder joined PokerStars in 2010 and promoted the site since then.

Now he announced on Twitter, that he’s no longer an ambassador for PokerStars, and he even explained the reasons behind his decision. As we reported earlier, famous streamers Jamie Staples, Jeff Gross, and Kevin Martin all parted ways with the site earlier and the former two have joined partypoker since then.

Nanonoko was a four-time SuperNovaElite(SNE) and a sponsored player of the site since 2009. As Randy wrote, the deal was a “very big step” for him. He later explained as someone coming from a traditional Chinese family, he was not able to disclose what he does for living with his parents for 10 years.

He also shared how his drive for poker changed in the past years, and explained that despite believing Twitch is a great platform he didn’t enjoy streaming as much as playing.

“I’m ready to step into the unknown and do what I want to do,” said Lew “I will play poker when I want to play poker. I will be nanonoko” he concluded.