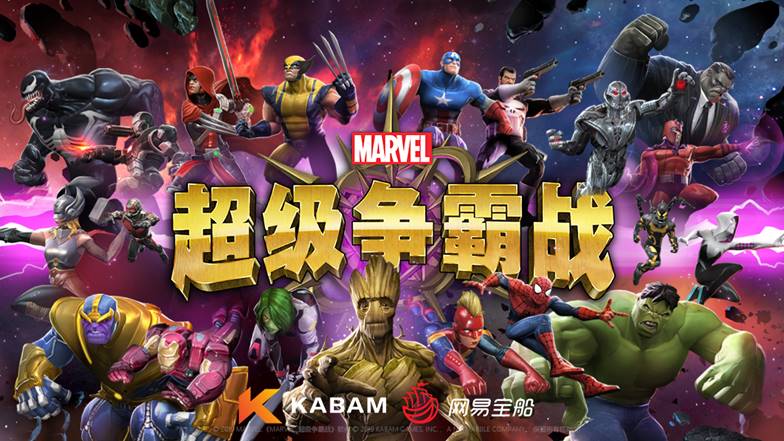 Kabam is currently working with Netease to release the hit Marvel Contest of Champions on Android in China. It launches in May but those living in the region can pre-register right now.

If you haven’t heard of this, it’s a mobile fighter in a similar vein to Injustice that pits your favourite Marvel characters against each other.

Marvel Contest of Champions is a fighter with RPG features

Ever wondered who would win in a scrap between Spider-Man and Thor? Well, wonder no longer, as you can figure it out in-game.

The fighter also features RPG elements as you strive to grow your character’s powers. It makes the game even more addictive.

So head on over to Google Play right now and grab it. You can also learn more about the experience over on the official site.