Asphalt 9: Legends (Free) launched a while ago on iOS after a long soft launch. If you’ve not played it yet, here’s a guide to get you started with it. Asphalt 9: Legends also was updated to bring 60fps support to iOS. Today, the Caribbean Update arrives in game bringing loads of fixes and content. Watch the trailer below:

This update takes you to the sands and clouds with ten tracks across the island. Two new cars have been added including the Mercedes-Benz SLR McLaren and the Lamborghini Aventador J. The update also has multiplayer upgrades for more than a single season at a time to be hosted and this update brings a special event. This event lets players unlock the Terzo Millennio in a 25 day event. 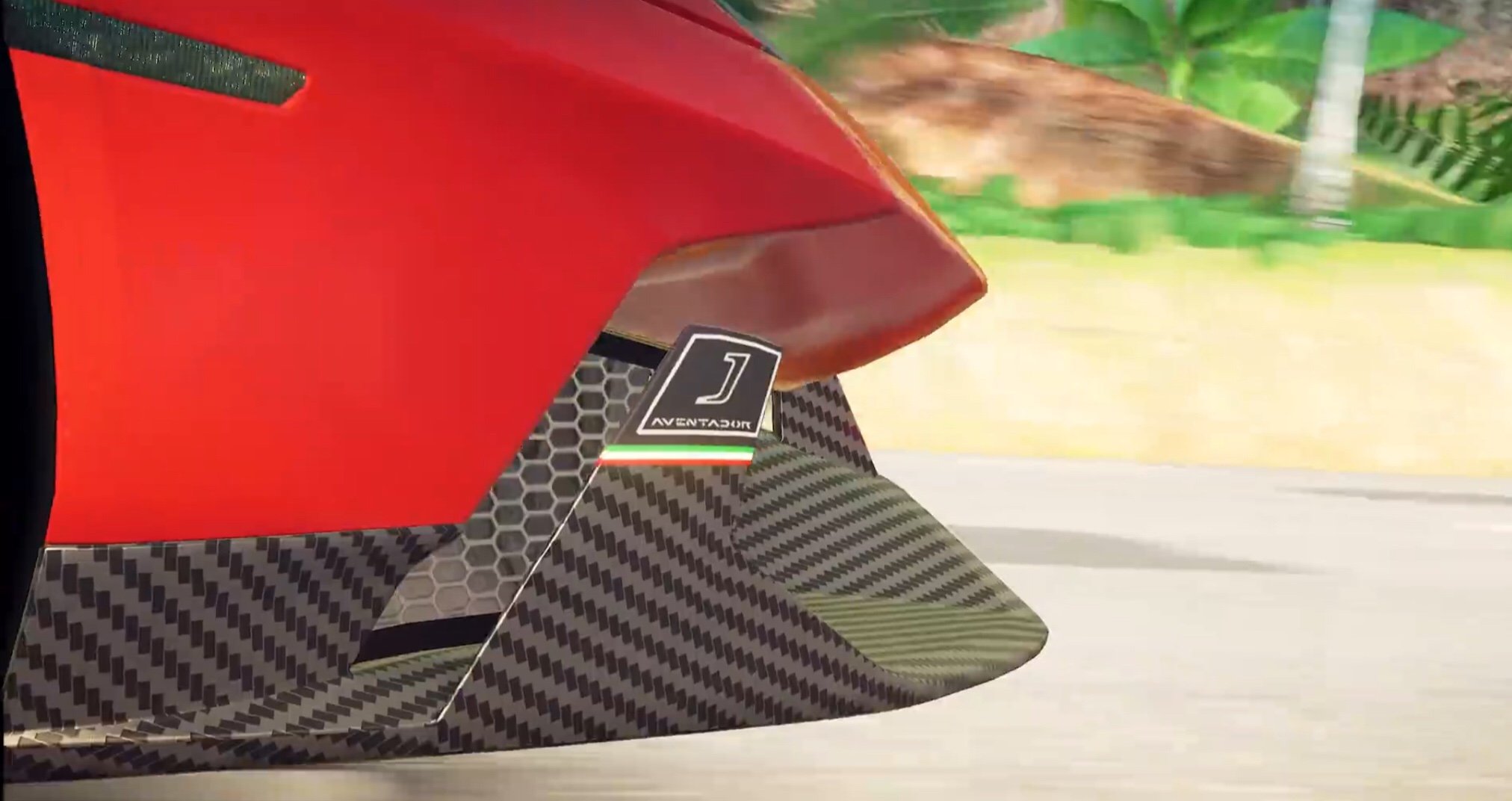 Asphalt 9: Legends is now available for free (with in app purchases) on the App Store and Google Play. Check out our forum thread for the game and discussion around it here. When it launched, loads of people were pretty hyped for the game but do you still play it now?