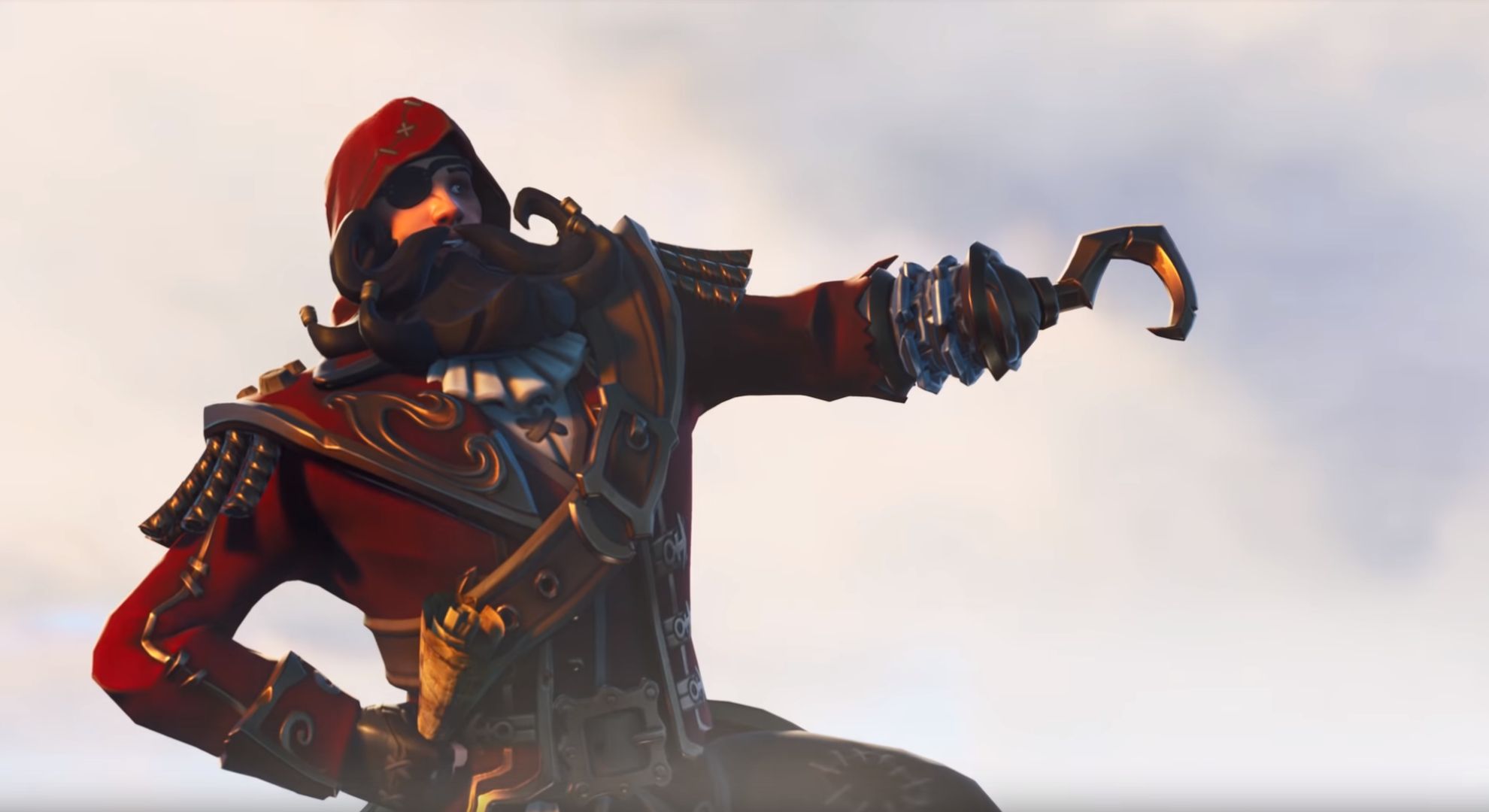 The operators of three former piracy sites have gone on trial in Spain. Four individuals damages claims of up to $560 million (£430m, €490m) as well as potential prison sentences.

Four men went on trial in a court in Mercia, Spain earlier this week. All of them are connected to a trio of sites connected with piracy, named SeriesYonkis, PeliculasYonkis, and VideosYonkis (Series, Film, and Video Junies). One defendant, Alberto Garcia Sola, is allegedly the former owner of the sites. Another defendant, Dacid Hoepfner, is said to have purchased two of the sites from Sola in 2011.

Reports from Publico (via TorrentFreak) allege that the two other defendants, Jordi Tamargo and David Martinez, are former partners of Hoepfner’s. They both allegedly made €175,000 (around $200,000, £150,000) from the sale of the two piracy sites. The case against the defendants is based on evidence collected by the local film industry, EGEDA, and the Spanich Anti-Piracy Federation. The former is demanding compensation of 546 million euros, while the latter wants roughly €9.5 million from each of the four men.

Those demands aren’t likely to be met, as a report from the Prosecutor’s office will probably cap payments at €170 million, but the four men also face jail sentences of up to four years.

Arrrr: Here are the best pirate games on PC

None of the three sites in question operate as pirate portals anymore. In 2014, following an agreement with the Anti-Piracy Federation and Spanish Netflix competitor Filmin, all of them agreed to direct users towards legal content, and stop providing links to pirated versions.