As a fan of The Elder Scrolls since the halcyon days of Morrowind, I really wanted to like Blades – even despite all of the negative press coverage elsewhere. So it’s with a heavy heart that I write this preview with barely anything positive to say at all.

You play as one of the last surviving members of the Blades – an organisation that works to protect the Empire and its Emperor. After your home town is burnt to the ground by a vicious new leader, you work with the few inhabitants left to try and restore it to its former glory.

That involves going on dungeon runs for loot, gold, and resources, then heading back to town to spend those resources on new buildings and upgrades. You’ll also pick up new weapons, armour, and other pieces of equipment along the way.

How do dungeon runs work?

A lot like a stripped back version of dungeons in regular Elder Scrolls. You’ll travel down a linear path, battling enemies and tapping on items to pick them up. Occasionally, you might come across a (not very well hidden) secret that provides you with even more loot.

Your primary purpose in a dungeon is to find glowing chests, which you can tap on to open them from the chests screen. Depending on the rarity of the chest you’ll be waiting anywhere from five seconds to hours at a time to get a chance to get some loot. 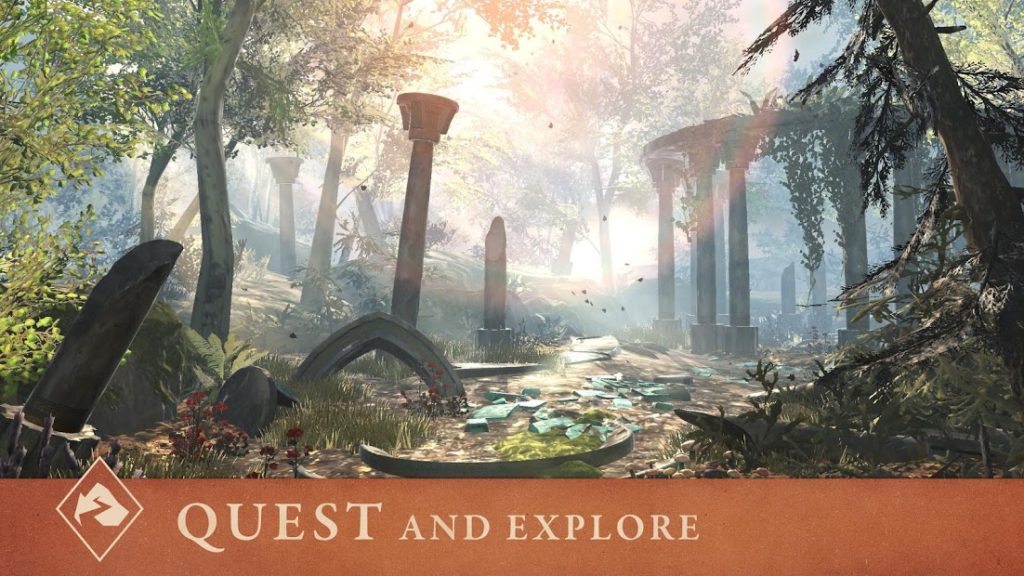 Of course, you could just buy gems with real money to open them immediately. That’s where the ghastly monetisation system comes in. It’s basically a loot box system hiding in plain sight. Grim.

Is combat any good?

Combat could have been the saviour of Blades but, alas, it isn’t to be. Rather than swipe to pull off sword combos, you simply tap and hold the screen to charge an attack and unleash it to swing your weapon. If you release at the right moment you’ll deal more damage and you can chain these into a combo to keep the damage ticking ever higher.

You can also use your shield to block enemy attacks, use a health potion to recover health, and cast a variety of spells and skills using stamina or magicka. Don’t get too excited though – all of these abilities simply require a tap of your finger to pull off.

Combat is just exceptionally dull in Elder Scrolls: Blades – even more so than in the core games. It makes poor use of the touch screen and doesn’t really require much thought from you. It’s a far cry away from the likes of Infinity Blade.

It just generally feels very unfinished – like an early alpha build of an idea of what mobile Elder Scrolls could be like. That lack of polish is evident in all of the game’s systems, from a complete lack of voice acting, absolutely abysmal controls, dull and uninspired combat, and even more dull and uninspired town building. 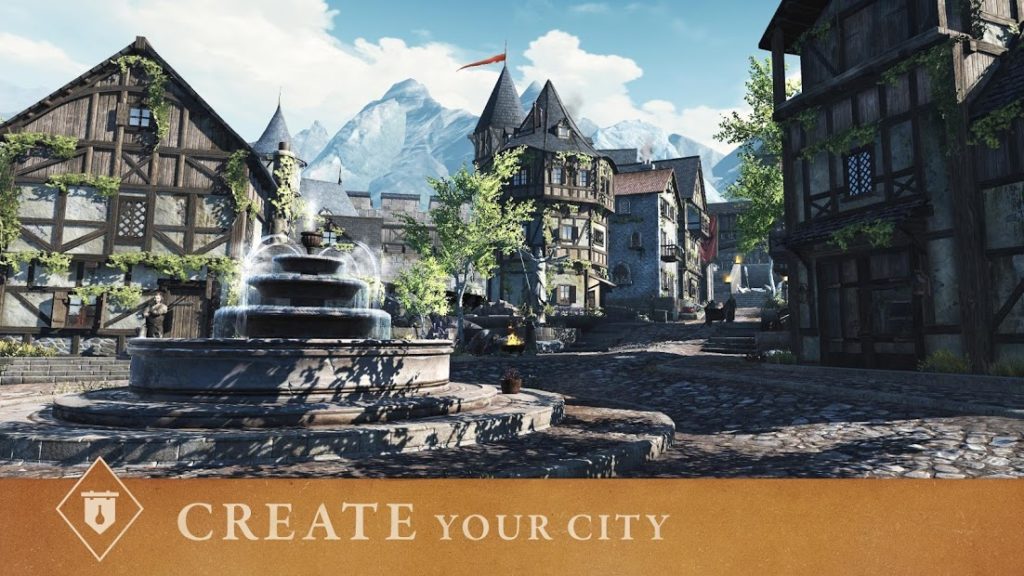 Tap on predetermined spots to make buildings appear before your eyes!

But the truly loathsome aspect of Elder Scrolls: Blades is its grim loot box system. RPGs should be all about getting loads of loot quickly to power your character up but the waiting timers put paid to that idea. Of course, it doesn’t help that there’s very little gameplay of any substance to make that wait bearable.

Well, it’s a very good looking game – we’ll give it that. It’s not quite up to the same standard as Skyrim, which is surprising given that game’s age, but it’s still solid enough for mobile. The opening cutscene was also pretty good. That’s about it really?

So, in conclusion, I shouldn’t bother?

Sadly, that is our current thinking. While the game is in early access and could change between now and summer, we don’t have high hopes. There’s just so much wrong with the actual skeletal structure of the game that we’d advise Bethesda just scrap the thing and start again.

This is an Elder Scrolls game for nobody. Fans of the franchise will detest it and decry it as the worst case outcome for gaming, which it is, while those who grew up playing mobile games will consider it a lesser Infinity Blade or The Quest. It’s an absolute shameful attempt to bring a popular franchise to mobile.

Next time, just give us Morrowind, Bethesda. Contrary to popular opinion, us mobile gamers actually like games that require some form of input from us, and your loot box in disguise can’t fool us. Burn it. 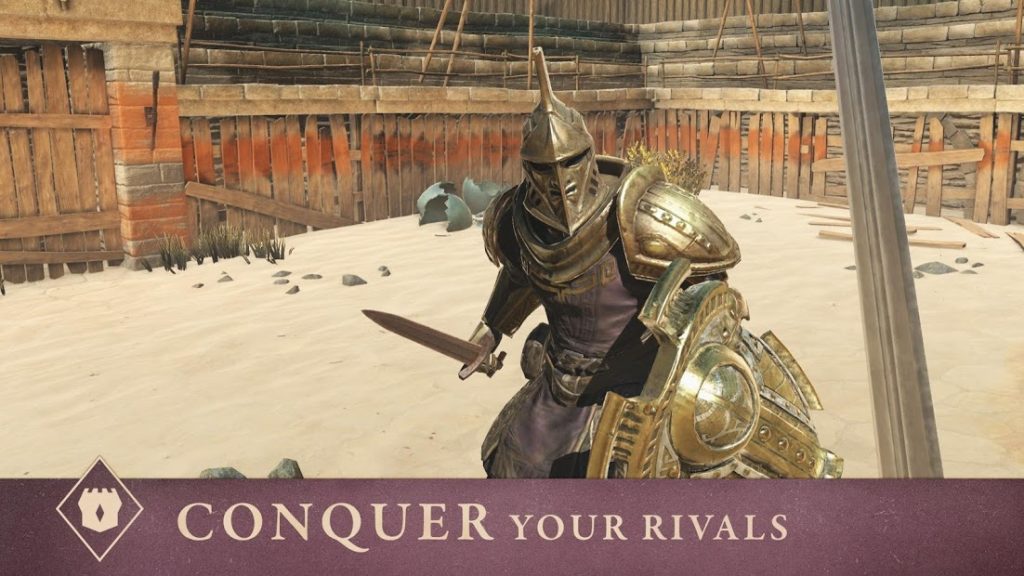 Pay to win against other players!