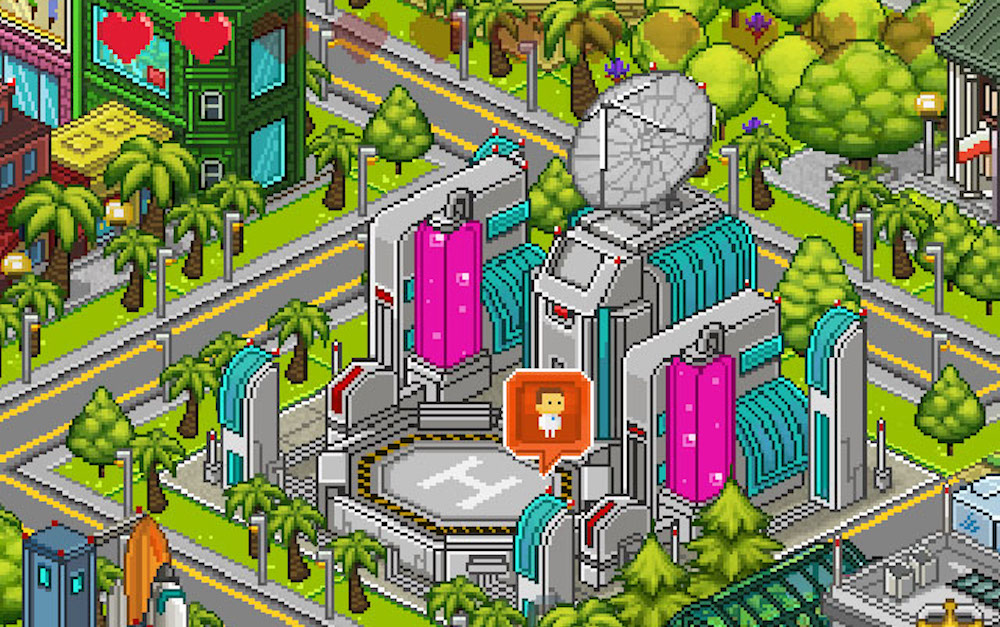 You know what one of the most popular pastimes of 2013 was? Arguing in the TouchArcade comments section over whether LambdaMu’s Pixel People was a game or not. Originally launching in January of that year, Pixel People had you rebuilding earth after an apocalypse one building at a time. You also needed to repopulate your rebuilt society using human clones, and since they were clones you could splice them together to create clones with all sorts of different skill sets. This was really the heart and soul of Pixel People, as combining different job types to create entirely new ones was a lot of fun, and many unique buildings could be unlocked through the discovery of new jobs. Basically Pixel People was like a spin on Tiny Tower with a bit more building freedom, and the MANY secrets buried within were what kept so many gamers hooked way back then.

Originally Pixel People was created by LambdaMu but published by Chillingo, and as such it eventually went the way of the dodo and was pulled from the App Store. However, LambdaMu has apparently regained the IP and is currently working to bring Pixel People back to the App Store. Unfortunately, this has involved rebuilding the game entirely from scratch and because of that this initial version will only include the base game as it was when it released in 2013 and won’t include any of the expansion content that followed. Not just yet anyway. This also means that if you somehow have save data from that original version it won’t work in this new release, so pretty much everyone will have to start over from scratch. But this is one of those cases where it’s been so long since I played this game to death way back when that starting over fresh actually sounds super fun.

If you want to get in on the beta testing for Pixel People, then head over to the thread in our forums to find a link for the Testflight version of the game, and you can leave any feedback or info on bugs that you might find in that very same thread. No word yet on an exact release date but it sounds like the reintroduction of Pixel People to the masses won’t be too far off. In the meantime you can read our original review where we go in-depth to all the mechanics in play in Pixel People, and if you’re really feeling brave, you can wade into the comments section just below the review.