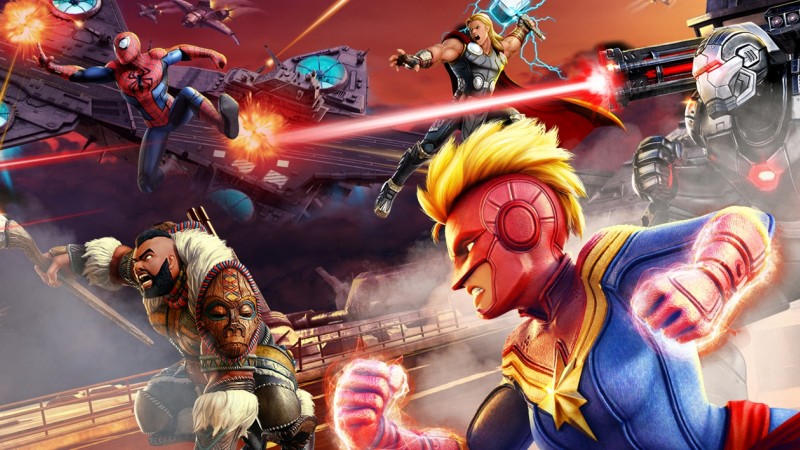 Developer FoxNext has done an great job adding new characters to recruit and battle at a steady clip, so it can be tricky to keep up with. We’ve gathered the up-to-date list of heroes and villains you can play as and against in the hit Marvel-themed mobile game. You can check out the full roster of playable characters below.

For more on Marvel Strike Force, check out this piece on why the game is so addictive, or read an interview with the VP and GM of FoxNext about the first year of the game.