It’s that time of the week again, where we detail the best new Android games that have just launched. It was a pretty blockbuster week this week, so there are plenty of options.

Cultist Simulator is a brand new CCG roguelike in which you have to create your own cult by indoctrinating hapless citizens.

Valkyrie Anatomia is a prequel story to the awesome Valkyrie Profile: Lenneth. You’ll collect heroes and send them out to war in Valhalla.

After Burner Climax is the latest release by Sega Forever. You’ll take to the skies in a fully licensed jet fighter, participating in a bunch of dogfights. 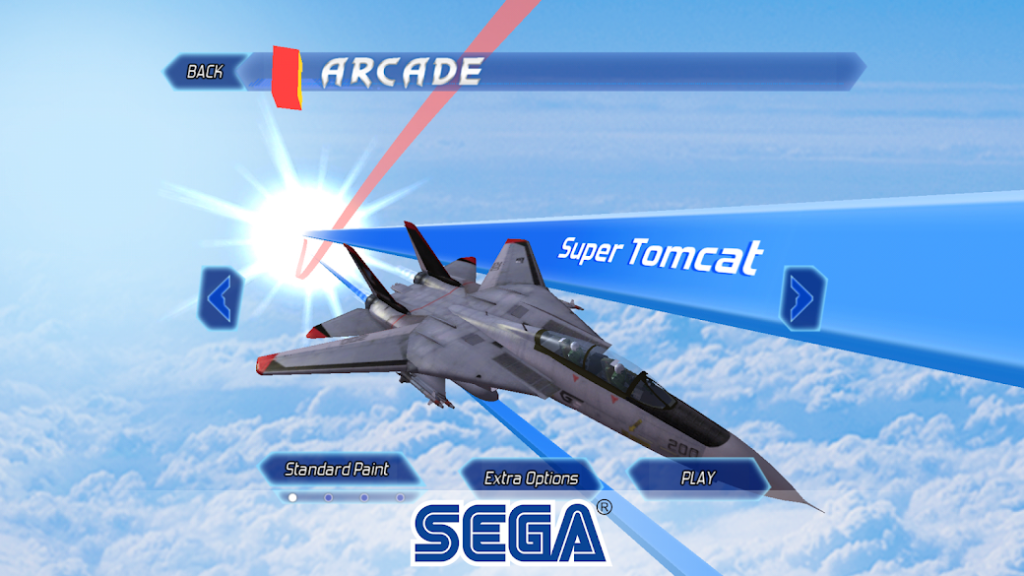 Dungeon Warfare 2 is a tower defence that borrows from Dungeon Keeper. You play as an evil overlord who has to try and protect his dungeon from a bunch of heroes.

Full Metal Monsters is an awesome new fighting game in which you and a bunch of other players create their own armour-plated, weapon-coated dinosaurs to battle with in real time.

We’ve got a new section this week to allow us to include links to games that don’t quite make the cut: