Despite firing four bullets for a total of €100,000 Antonius himself failed to cash in the event. 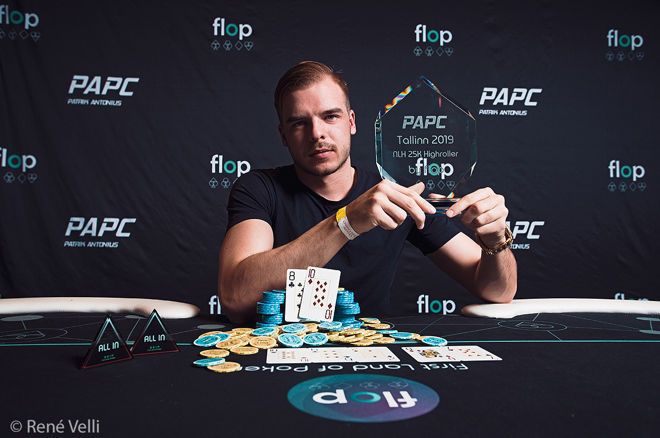 “It was nice to win. I played really solid all day,”

The first-ever Patrik Antonius Poker Challenge(PAPC) is running at full speed in the Olympic Park Casino in Tallinn and the biggest event, the €25,000 has already ended, with Finland’s Pauili Ayras as the champion.  While Pauil doesn’t have much experience playing live, he’s certainly a household name at the online felt, where his “filismies” moniker is often seen playing the highest-stakes cash games.

The young Finnish player took home €163,300 after beating Netherland’s Teun Mulder in the heads-up. Mulder received €122,400 for his performance.

Several high-rollers entered the event, but some of them failed to get anything going, with the likes of Daniel “Jungleman12” Cates, Timothy Adams, or Antonius, who was a really generous host, as he was kind enough to increase the prize pool by a cool €100K after firing four bullets. 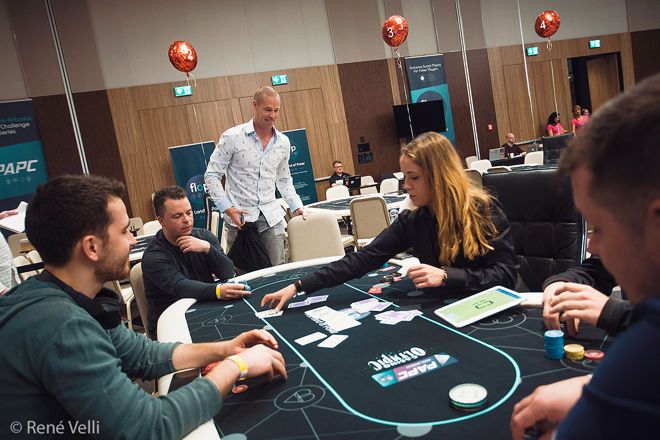 “It was nice to win. I played really solid all day,” Ayras told afterward. “Nothing really crazy happened before heads-up play.”

“The heads-up player was a really tough player from Holland. I think he was one of the best players in this tournament,” he added in praise of runner-up Mulder. “Still, I just feel I was one step ahead of him at all times and figured out what he was doing.”

This score accounts for the second-biggest payday for Pauli, his biggest score coming from the €25,000 EPT Barcelona, where he finished second for €256,000.