The Finnish high-stakes legend aims to “do everything we can to improve our image and give the audience a fun thing to watch.” 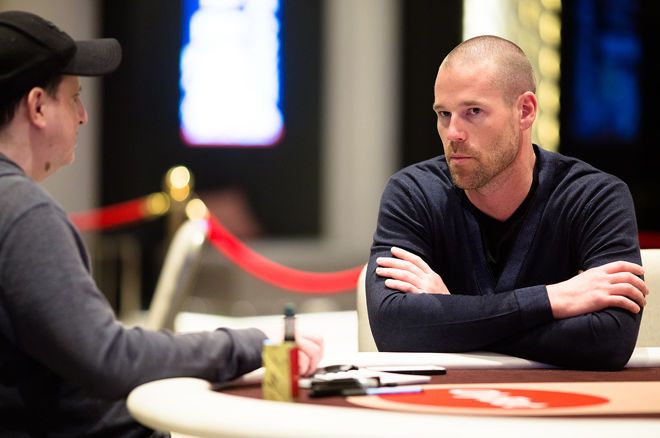 “I see a lot of things in poker I want to improve.”

As we reported earlier, one of the two legends of the game, 38-year-old professional, Patrik Antonius launches his own tournament series, the Patrik Antonius Poker Challenge(PAPC) as well as a social media app, called First Land of Poker(FLOP).

The PAPC will be running between April 1-7 in Tallinn, Estonia at the Olympic Park Casino and the Hilton Tallin Park offering 52 events with buy-ins ranging between €60 and €25,000. The highlight event of the festival will be the €1,500 Main Event, which will be running from April 4 to 7. Other then the tournaments, high-stakes cash games will also be running with a number of well-known faces.

There wasn’t much information available about Patrik’s new projects back then, but now he disclosed the details in an interview, in which he expressed his thoughts and opinion about the game and the industry.

“It’s been about 1 1/2 years since I started to work on things to improve the poker industry,” said Antonius. “To see what can make the game better and more enjoyable for players, and how we can improve the services we have. The game has been stale way too long. I want to do the best things.”

“It all started with building the social media application for the poker industry and building a community in the poker industry that we can all benefit from,” said Antonius. “You can’t compare this to when you think about Facebook or Instagram. Our goal is to connect people and offer them services that can improve their daily life in poker. I am not going to give away too much now because I want to leave a lot for the launch but we started to work on many things I would like to see changed within the industry.”

“We are going to promote the application and introduce it to everyone during the PAPC,” shared Antonius. “That will be a very big thing for us. It will still be a Beta version. Our goal is to keep enhancing our product every month. We have 200 exciting things we want to do.” 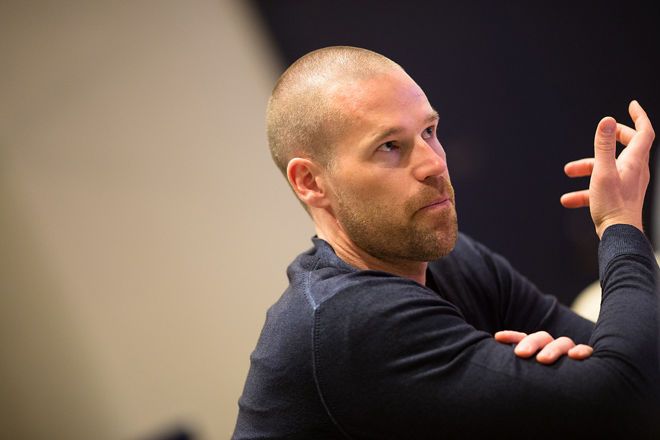 “It is obviously nice to have my own event,” Patrik admitted. “I see a lot of things in poker I want to improve and we are introducing a lot of new things in our live events.” Patrik also talked about his ideas of how to make poker fun again, creating a game which can be entertaining for the fans just as much as for the players. “I want to make a change that’s really better for everyone,” Antonius said.

“Like, how should poker be on TV? You want to have a professional game, yet entertaining at the same time. Nobody wants to watch players take forever on decisions, wearing hoodies and not saying a word. In reality, we have an amazing and entertaining game. It’s almost sad that we’ve been showing boring games on TV. When there’s a final table and it’s about very serious money, they’re just hiding behind their hoodies and scarves and taking forever. For me, that’s not a good image to show to the audience.

“I am going to do everything we can to improve our image and give the audience a fun thing to watch.”

“We’re going to have televised cash games during my event for two days,” Antonius mentioned. “We want to deliver an entertaining show that people want to watch.” “High Stakes Poker did an excellent job back in the day,” he added.

“What they did was allow the audience to get to know the players a little better and pick their favorites. If you have no idea who the player is, you’re not engaged with them. We want to interview all the players before they will play so the audience will get to know what kind of personalities they are outside of poker. I think this makes for a better poker show.

“Yes, we’re playing for big money but at the same time, I want to have an entertaining game,” he concluded.

The PAPC will kick off on March 31 with the €220 PAPC Warm Up. See the full schedule below: